Distribution of the chord of blade profiles and wings
The distribution of the profiles chords defining the geometry of our Propeller or wind turbine's blades Is an important determinant of performance of our wind turbine blade, Hydroelectric, boat propeller, propeller aircraft or fan ... In the dimensions tab, a series of sliders allows you to model the shape of your blade or wing in all its dimensions. We have seen with wings that leaks wingtip generate a loss of lift and induced drag that is detrimental to the performance or lift/drag ratio of our wing.

Our blades of wind turbine or propeller are wings (in rotation), it is natural that this phenomenon of losses at blade tip is also taken into account in the form of our blade. We have seen in the description of the aspect ratio that the losses are greater if the wing aspect ratio low. The distribution cords must respect a sufficient aspect ratio to avoid wasting energy. An helicopter blade has a significant aspect ratio, blade's tip losses are thus very small. The propeller or wind turbine's blades, will be the longest possible, to reduce losses, but in practice we are often limited in length, so the distribution of the lift must concentrated as far as the blade's tip. The shape making the most of this condition for the wing is the ellipse, but t we have already discussed this in the overview article about wings 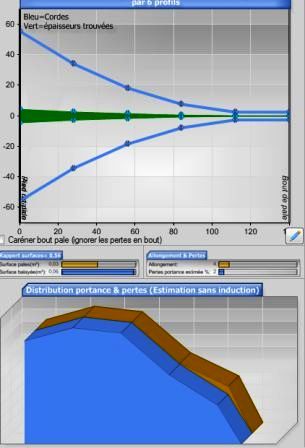 Chords and elliptic lift distribution of a propeller Comparing a commercial Wind turbine blades whose shapes are optimized to focus the lift farthest from the tip in order to reduce losses of the blade tip, and a wing shape optimized for the same effect: 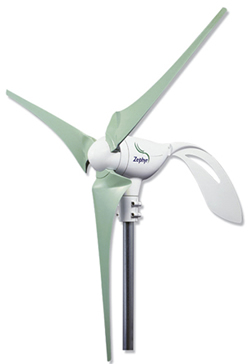 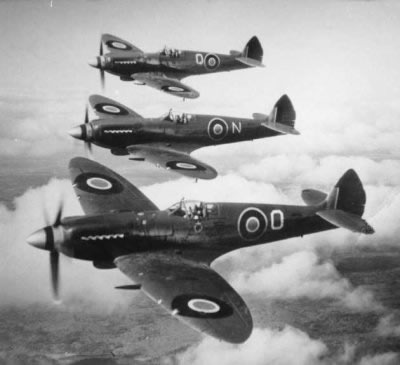 So be sure to spread your chords distribution to reduce losses to a minimum blade tip and increase the performance of your propellers. For a pusher propeller the concept of performance requires clarification. which takes into account the propulsive efficiency See also the propeller blades and wind turbines This is a determinant factor of cavitation for propellers and hydrofoils in liquid environment .