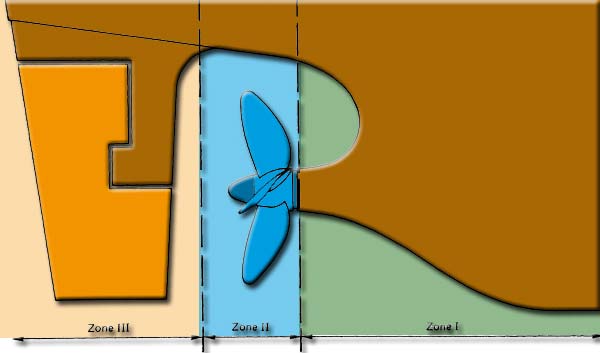 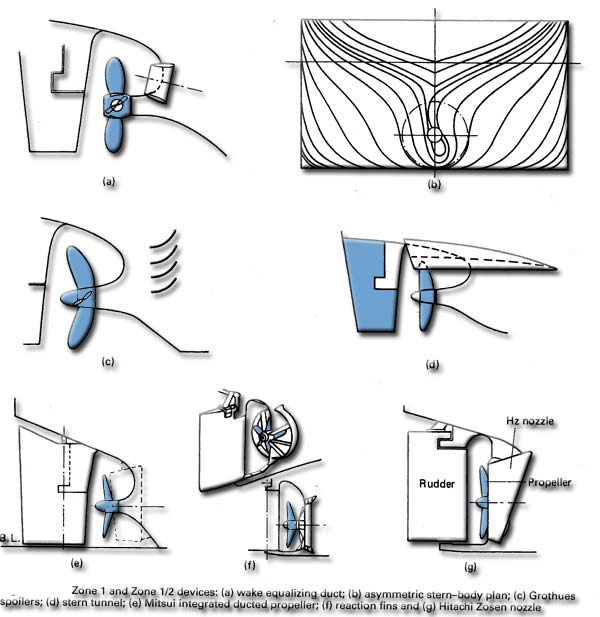 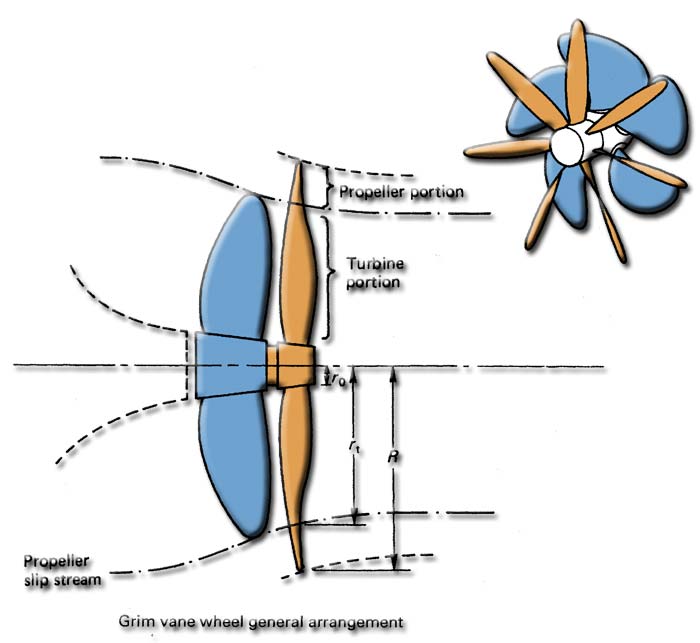 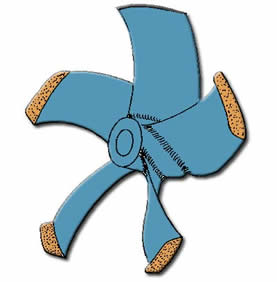 in zone 3 of the boat, we find systems designed to straighten and recovery, the rotation of the fluid flow caused by the ship's screw propeller 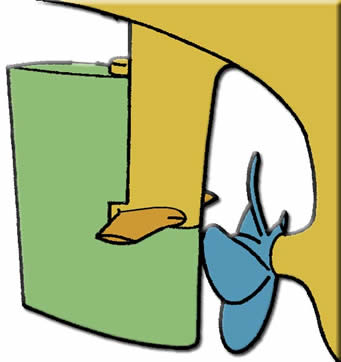 Whether for vessels of small size, such as sailboats or larger units, manufacturers and designers of propellers, compete of ingeniousness, to evolve the performance of marine propulsion taking account of their operating condition. Screew propeller of sailboats:

The propeller sailboats has the particularity of being essential for harbor maneuvers (Arrivals or departures under sailis, are evidence of the competence of the captain to salute the art of sailing, but nowadays prohibited in ports, unless you excuse an engine failure... ), or the lack of wind, but this propeller becomes a brake when the boat is under sail. The helices designers we therefore sought solution to this problem. Here are some of these systems of propeller for sailboats and their prices (approximate) for info:

CAUTION: If you install a propeller without knowing if its operating point corresponds to your boat you may have a very bad performance, so even if we give it to you, it may cost you a fortune...of energy. Full tank of fuel on a sailboat costs as much as a propeller.... 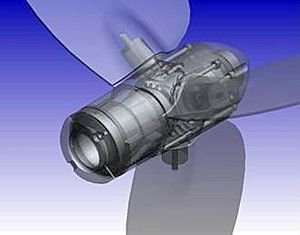 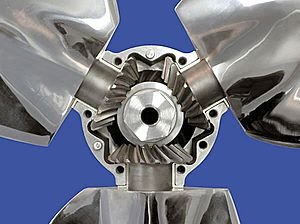 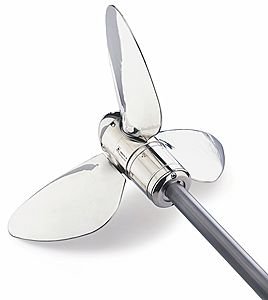 or below the spw variprofil (price approximately $2000 ) 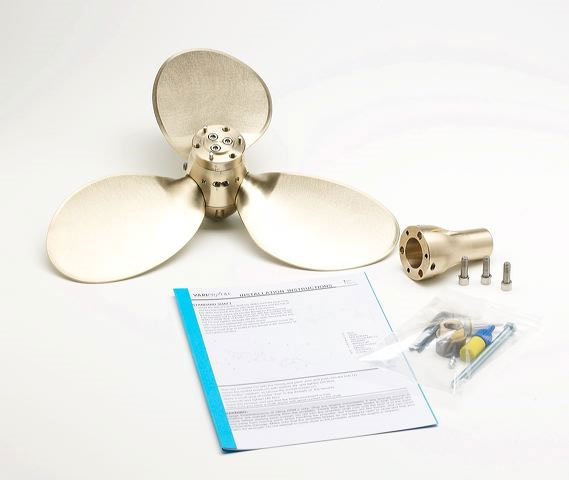 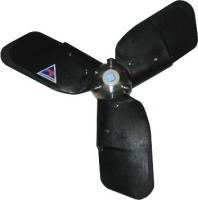 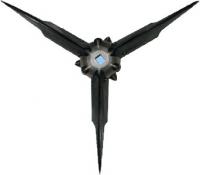 The drag force is considerably reduced, compared to a fixed propeller. Do not confuse variable pitch blade and folding or feathering. The folding blades have a fixed pitch not adjustable during operation, which is always identical irrespective of the rotational speed of the propeller shaft and the vessel's speed. So if the pitch corresponding to the operating point is not correct, the performance is like for a fixed pitch propeller: rather bad. 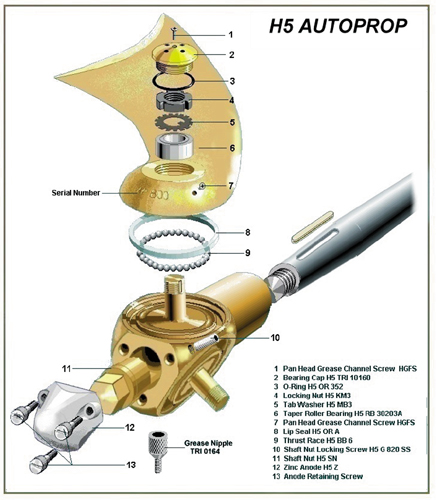 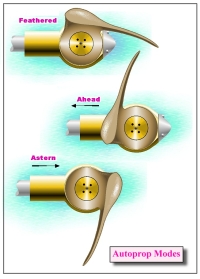